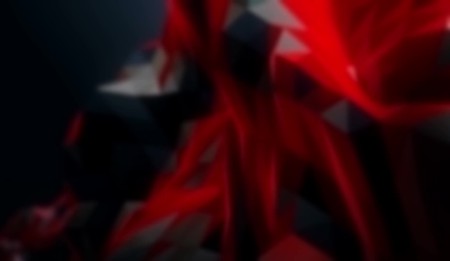 (pronounced "gazy", like "hazy") has been pursuing divergent aspects of the arts since 1984. Trained as a dancer, Mimi has worked in post modern dance, performance art, theater, film and music. Musical pursuits have included the seminal art band, Hugo Largo, the band Mimi, plus collaborations with Moby, Hahn Rowe, Pearl Thompson (of the band The Cure) and Hector Zazou. More recently Goese has been collaborating with mutantrumpet inventor Neill and Goese have continued to explore the musical and poetic qualities of mathematics and science - working in collaboration with chaos mathematician Ralph Abraham to create new songs that combine the interplay of Goese's captivating vocals and the electro-acoustic explorations of Neill's self-designed mutantrumpet with sounds created from fractal equations for the 2020 release "Life You Are" on Kobalt/AWAL.  Soundtrack work includes the experimental films "Anemone Me" (directed by Suzan-Lori Parks) and "Dreaming Out Loud" by Jo Andres as well as vocal work with Joe Arthur in the film "Hell's Kitchen". A song from the solo album "Soak" appears in the documentary "Wild Combination: A Portrait of Arthur Russell". One song "When It's Cold I'd Like to Die" from the collaboration with Moby was used in both The Sopranos and Stranger Things.

WHAT HAS BEEN SAID ABOUT MIMI GOESE

Mimi Goese's ethereal singing-- long, sweeping notes that glide and dive with abandon, set in a spare instrumental frame-- is so sensual that the words and melodies very nearly evaporate; the result is an eloquent sonic ballet."

Her long arms carve slowly through the air with the elegance of a Japanese dancer. Her eyes widen, suggesting the possibility of both innocence and lunacy. Then she sings, quickly shifting from a whisper to a scream. Such mannerisms lend an unforgettable stage presence to Mimi Goese.

As the singer for Hugo Largo, she helped define

Mimi Goese sang odd leaping melodies with the wide eyed expression of a little girl sharing secrets... she has costumes and movements for every song-- floppy arms, slowly spinning or crouching on a stool and swaying like an autistic child.

Her ability to carry a serpentine melody with little or no instrumental assistance, combined with her vocabulary of swoops, screeches and sighs suggests a vast sensual knowingness behind her smirk.

Mimi Goese takes a WHOLE LOT of chances in what she does-- that high, breathy singing... and being a gregarious, kooky loudmouth, not the ephemeral waif one would associate with this kind of stuff.